UKRAINIAN CHANGES THE FACE OF MUSIC!

Ukraine is in our hearts and minds right now, as we hope and pray that the good people of that country can again live in peace - and soon!

You might not know that a Ukrainian was a mighty influence in the LOOK of popular music for 50 years or so.

Nuta Kotlyarenko was born in Kyiv, Ukraine, in 1902, to Jewish-Ukrainian parents.  When he was 11, his parents sent he and his brother Julius to America, to escape the persecution of Jews that was going on in their homeland.  Nuta struggled to make ends meet, including stints as a shoeshine boy and a boxer.  He was living in a boarding house in Mankato, Minnesota, when he met Bobbie Krueger, and married her.  They moved to New York City where they opened a "clothing" store - "Nudie's for the Ladies."  (Their specialty was "undergarments for showgirls."  Hmmmm....)

In the early 40s, they followed the migration to California.  Nuta persuaded a country singer named Tex Williams to buy him a sewing machine... in exchange, Nuta made Mr. Williams a costume for performing in.  Of course, all the other country singers wanted one as well, and "Nudie's of Hollywood" thrived.

"Nudie suits" became all but essential for country/western performers... but they also caught on with country-rock stars, and later popular musicians and celebrities in general.  For the next 50 or 60 years, he clothed pretty much everybody who was anybody in music and showbiz... even did a couple of custom Nudie cars!  (He fixed up a Pontiac for Roy Rogers... a Cadillac Eldorado for himself.) 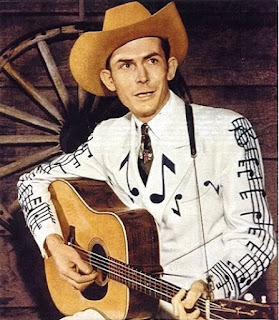 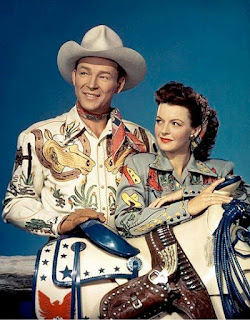 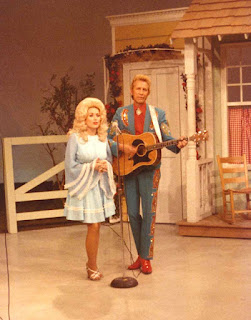 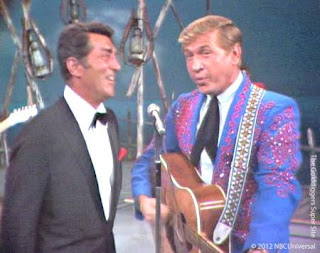 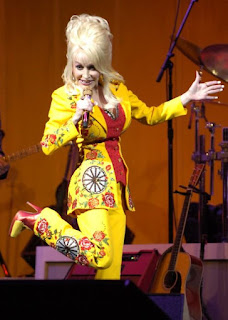 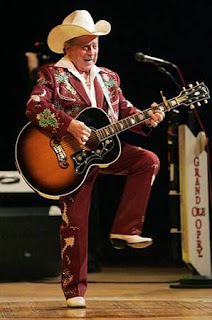 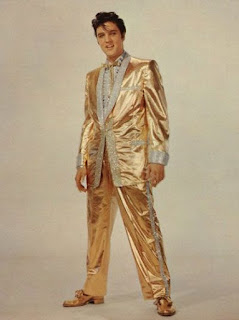 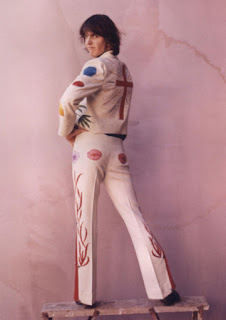 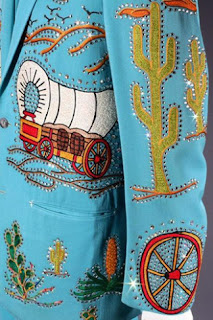 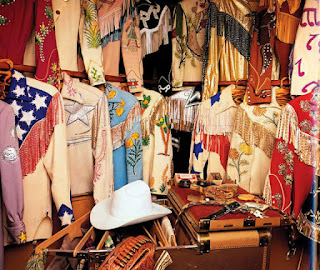 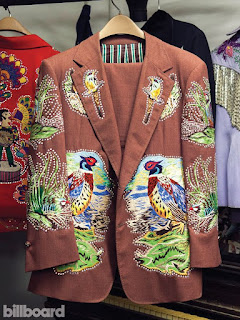 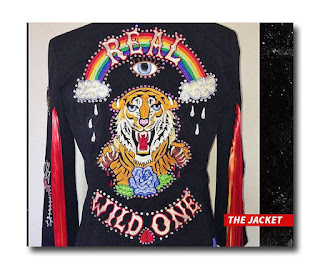 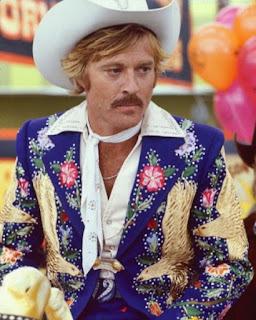 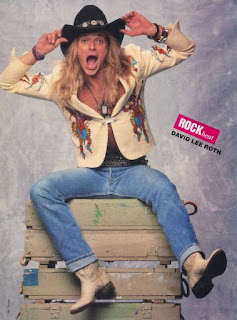 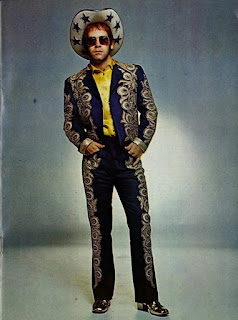 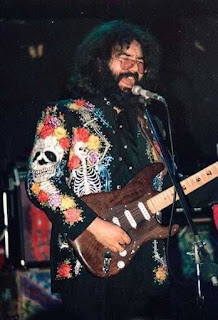 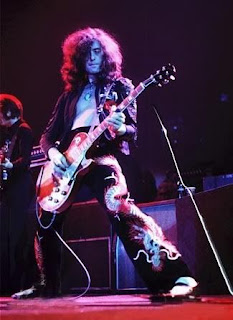 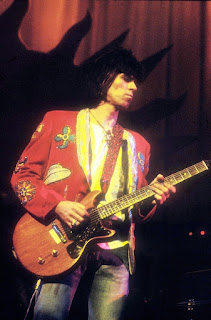 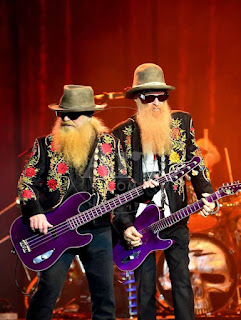 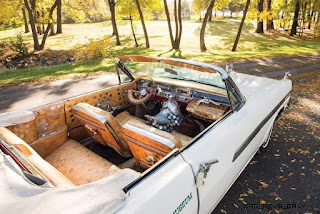 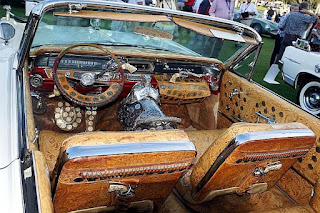 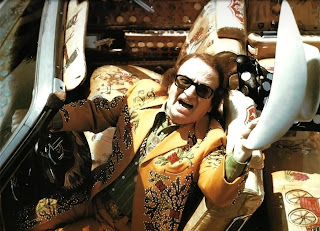